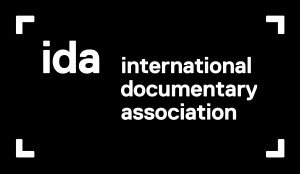 Not only can we now begin accepting tax-deductible donations, but we get the tremendous support this organization provides as our sponsor.

They have workshops, theatrical screenings, and even an event where documentaries that are shown have a chance to be considered for the Academy Awards. We’re looking forward to the day that Seabiscuit’s Legacy wins that Oscar!

Wouldn’t that be nice?